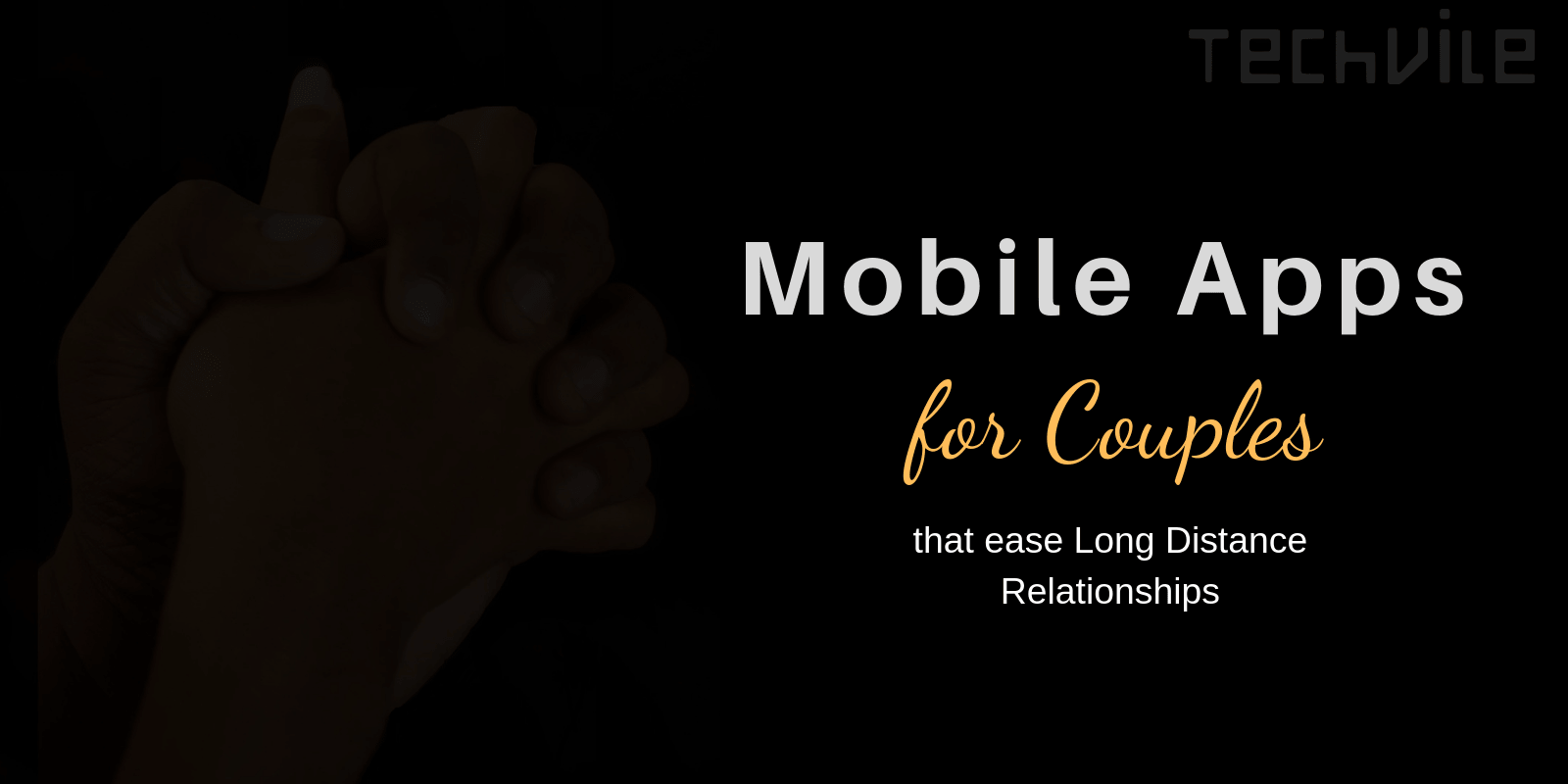 I, myself an Android Application developer have thought of developing an android app for couples that are separated by distance but united in hearts. When researching this on the internet, I came across some Couple apps that are worth it.

In this article, I will be comparing all the features and advantages of having a Couple app over the traditional messenger apps like WhatsApp or Facebook. Of course, I will be suggesting the best couple app you should opt-in for

Couple, the first in segment app for sharing the private space for the couple has been released and it was very famous among the lovers until the competitors arrived like the Couplete or a similar Couple App.

So, let’s get started on the comparison!

One of the Best alternatives for Couple is the Between App which was built primarily for couples who have cute conversations. The welcome screen of the app greets with you the days you have spent together.

The App also powers a powerfull timeline and Calender that comes in handy for couples to stay informative on the daily schedules of the significants.

The stickers on the chat screen are so cute that each of the partners will love to have longer spicy conversations on this app.

Wickr is not an android app that is primarily dedicated to couples. The company defines its application as a private chat app that is more secure and encrypted.

This app doesn’t require any email, mobile number for registering your account and it doesn’t even read your contacts.

The privacy policy is so clean and this app remains the best app for Not Safe For Work activities.

The WithU apps fill all the missouts of the between app by adding an option for the partner to view the live location of the significant other on the app directly and it also has an intuitive welcome screen that excels the genre.

The self disappearing text is one of the best features of the App where the text is automatically deleted after a specific time after the partner reads it.

The App also has a shared to-do list that helps the partners in having the best in class calendar features that will help the partners co-ordinate in their everyday tasks.

As far as ideal features are concerned for a relationship management app, Between is the best alternative for the Couple App that fills every corner.

As far as extra features are concerned, WithU stands to be the best to offer Live Location and self-destructing messages. So it’s up to you to have the missouts of the WithU app.

Do let me know which app helps you to keep your long-distance relationship lively in the longer run.

Hope you find this informative and Thanks for spending time here! 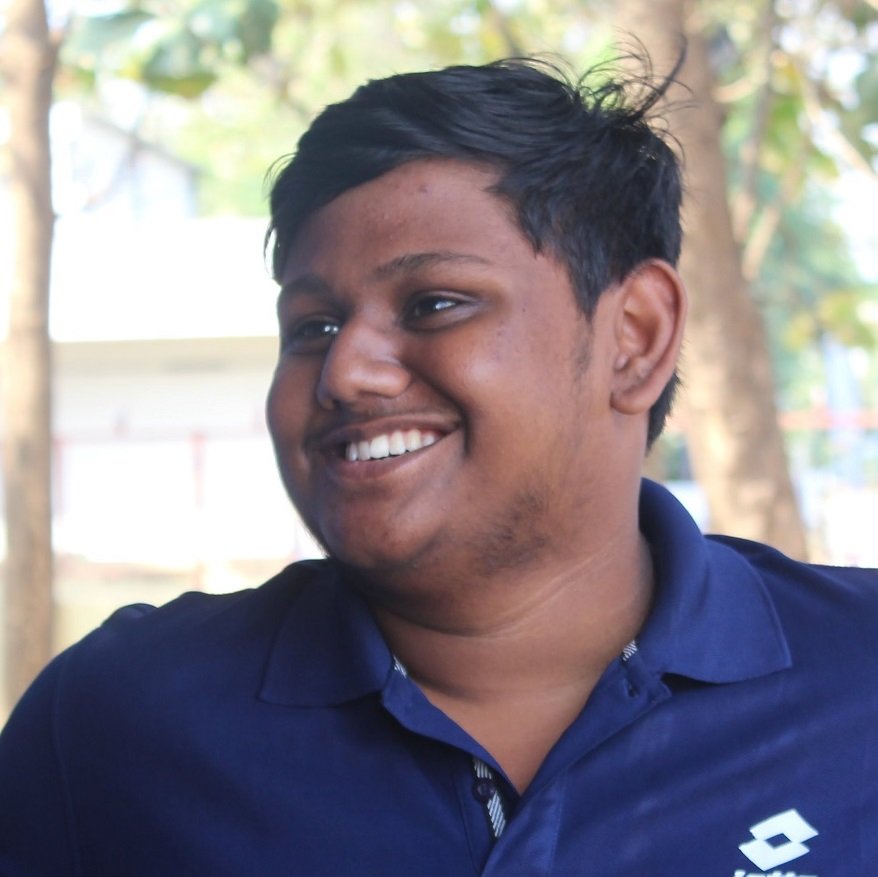